As Oscar Wilde famously said, “Be yourself; everyone else is already taken.” Talented, dynamic and award-winning conductor, Lina Gonzalez-Granados, has made her mark in the music world by doing just that. Her resume is impressive, for sure, but her understanding of life and how to walk your own path in a competitive world is inspiring. Our conversation spanned everything from growing up during the Colombian Armed Conflict to becoming one of the leading proponents of Latin American composers to founding her own chamber orchestra, Unitas Ensemble. 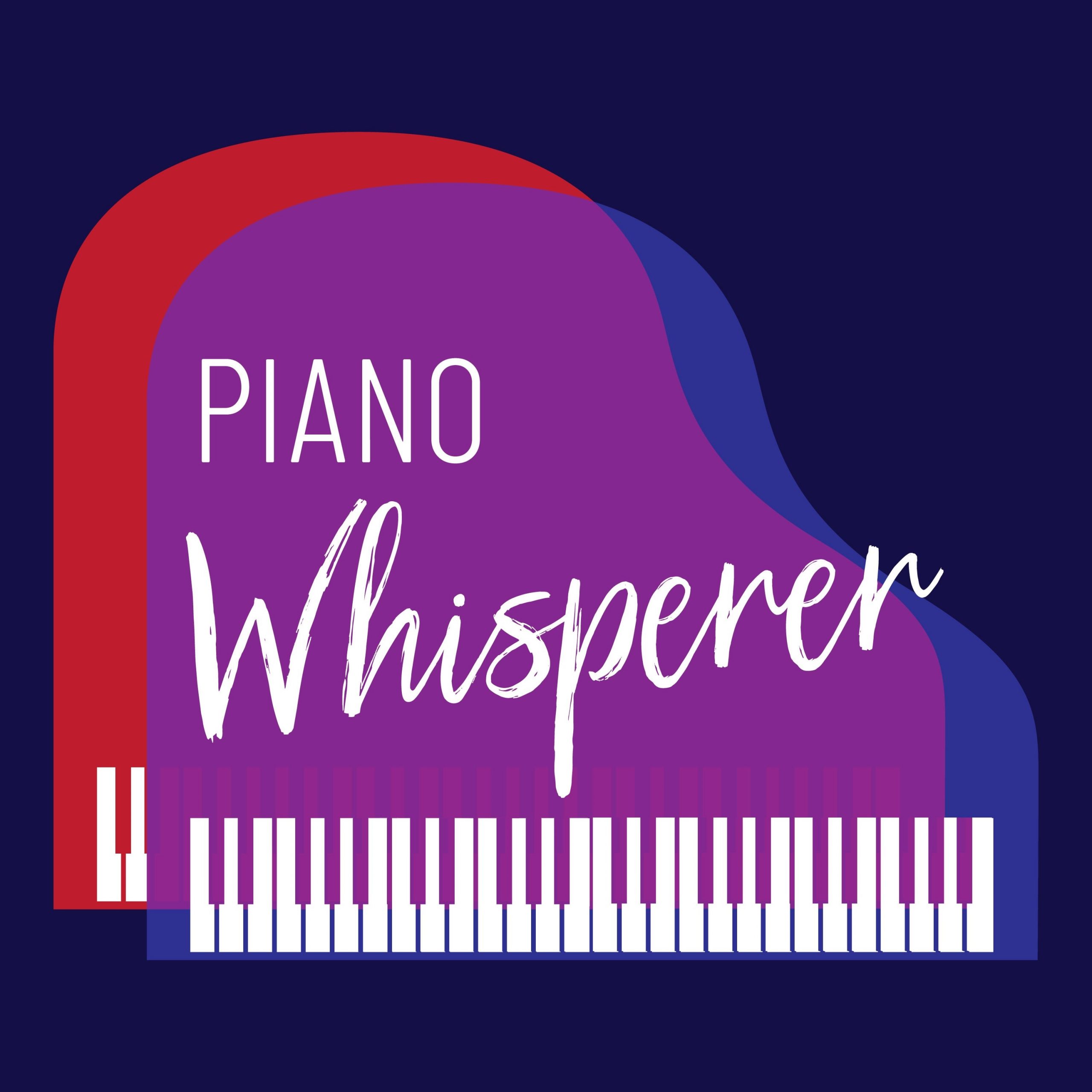 Be the first to learn about new podcast episodes!